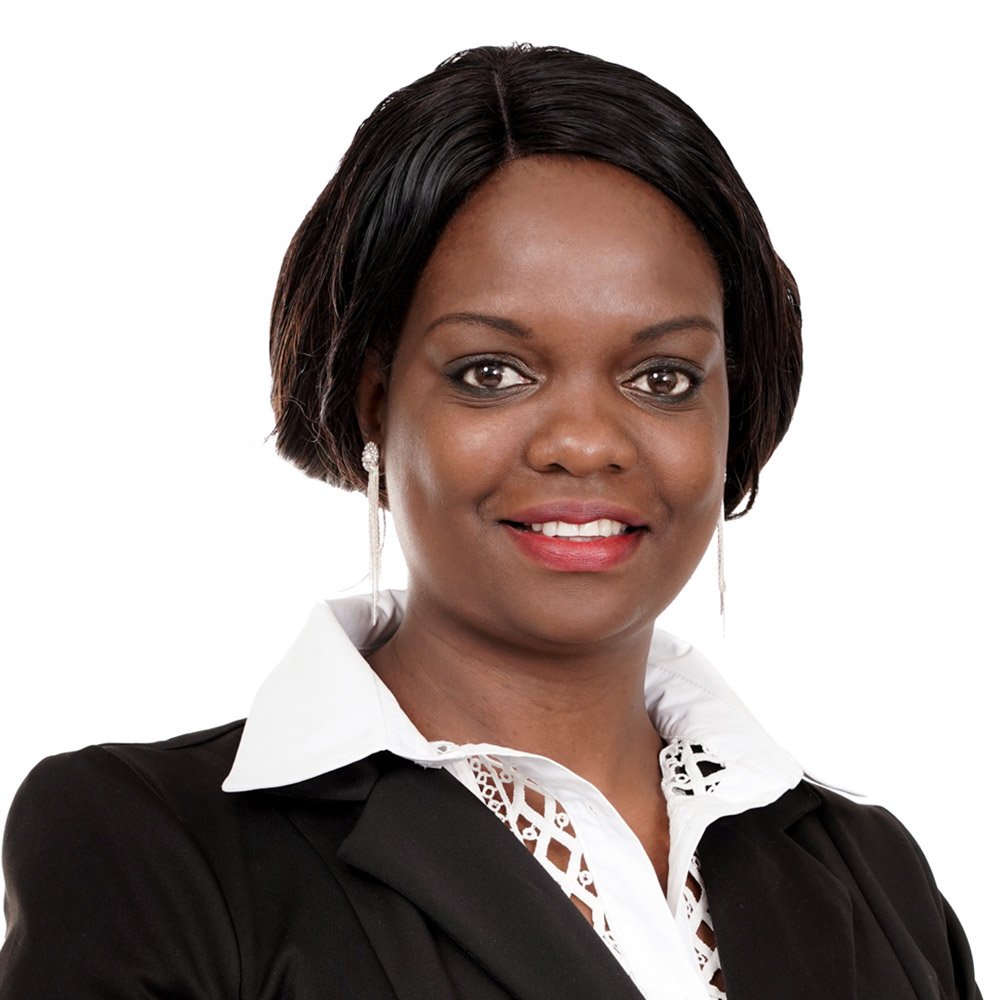 She is proud and privileged to be part of ISLA as the organisation seeks to address pertinent development issues.