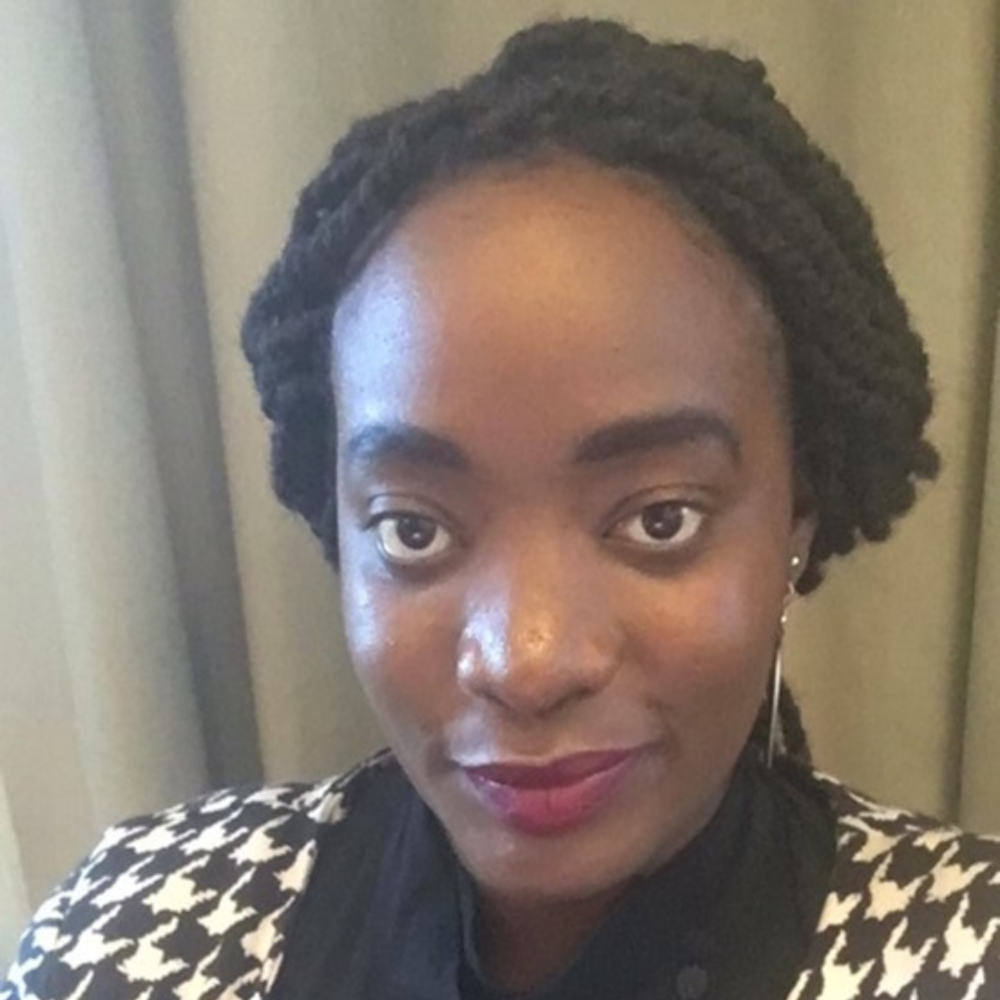 Anita holds a Bachelor of Law Honours Degree from the University of West of England and an LLM in Law from City Law School, City University, London. She is an alumni of Cornell University after attending the Makwanyane Institute on the Death Penalty.

She is a member of the bar of the Tanganyika Law Society (TLS), The East African Law Society (EALS), and a recipient of the Association of Defence Counsel – International Criminal Tribunal of Yugoslavia (ADC-ICTY) certificate of excellence.

Anita has experience in litigating before regional, continental and international bodies. She initially worked for an American Law firm based in London before reacquainting herself with International Criminal law.

She then worked in the Legal Advisory Section of the International Criminal Tribunal (ICC), The Hague, where she advised on prosecuting gross crimes against humanity; has worked with Legal and Human Rights Centre (LHRC), Tanzania, where she advised and assisted indigent people to litigate on matters of human rights before national courts. She has worked for the Pan African Lawyers Union (PALU), the African Union Commission and the African Union Commission on International Law (AUCIL). She has litigated before both the African Court on Human and People’s Rights (AfCHPR) and the East African Court of Justice (EACJ) advocating for Human Rights, Rule of Law, Good Governance and Democracy. She has prepared and attended many workshops and seminars on similar matters. She was part of the United Nations Office on Drugs and Crime (UNODC) Working Group on public procurement and whistle blower protection hosted in Arusha on 20- 23 March 2018.  She is a strong Pan Africanist and advocator for Human Rights. Her hobbies include travelling, writing, singing, socialising, watching movies, playing board games and basketball.