Fareed Moosa N.O Others vs Harnaker others (JUDGMENT)

Fareed Moosa N.O Others vs Harnaker others (JUDGMENT) 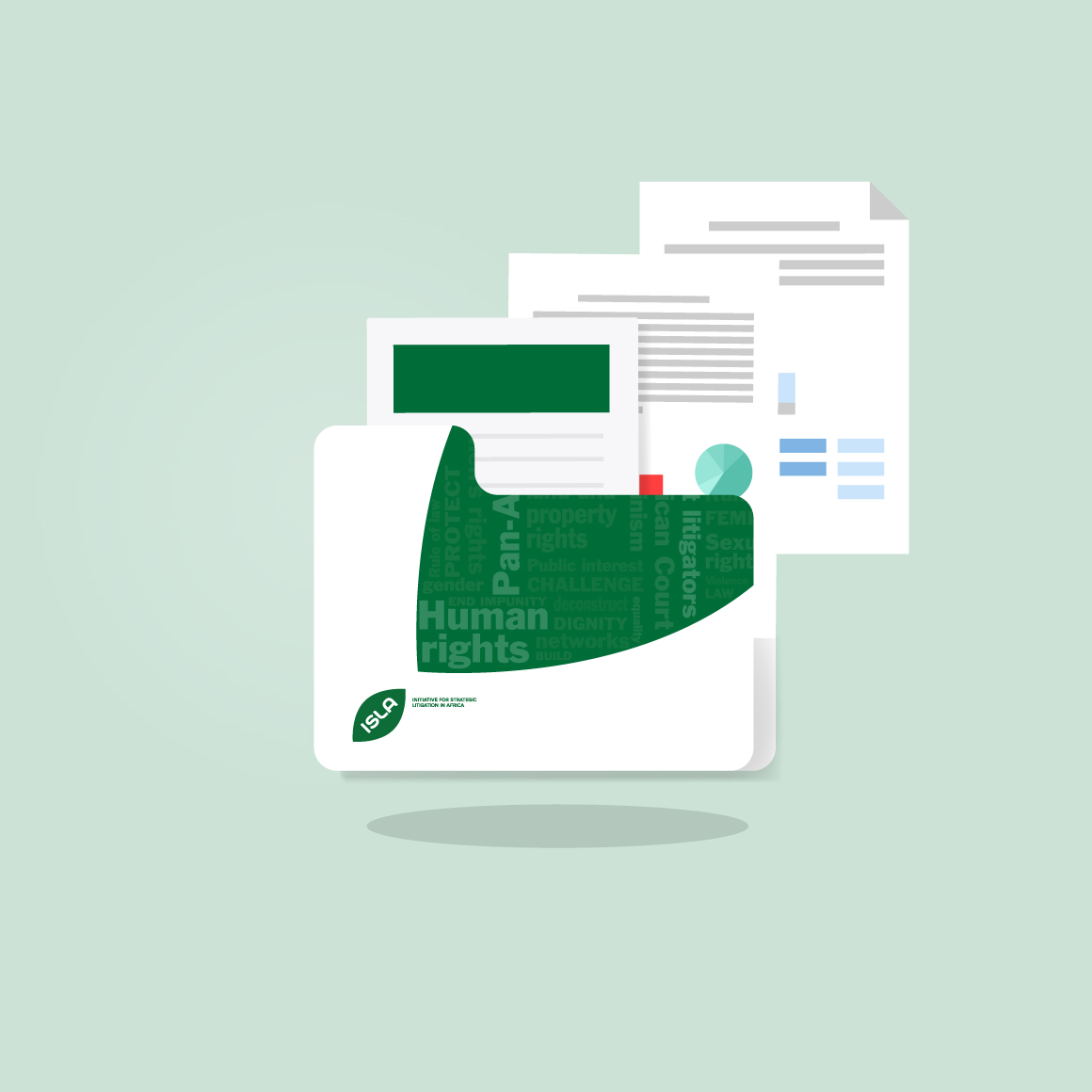 This case sought legal protection for women’s rights to property arising from a polygamous muslim marriage. The Women’s Legal Centre (Cape Town, South Africa) was admitted as an amicus curiae in this case and the Initiative for Strategic Litigation in Africa served as advisor to counsel to WLC.

Currently there is no law in South Africa which recognises muslim marriages and regulates the distribution of matrimonial property upon dissolution of marriage. The strategic litigation seeks to address this legislative gap. The case argues that the constitutional right to equality warrants that the under-inclusive Wills law be read in a manner that firstly recognises the second wife in a polygamous muslim marriage as being a surviving spouse and secondly for her to be entitled to part-ownership of matrimonial property, which formed the inheritance claim. The High Court found favour with the WLC’s argument as amicus and ruled in favour of the Executor of the estate. The Court found section 2(C)1 of the Wills Act unconstitutional and used the reading-in remedy to cure the legislative defect.