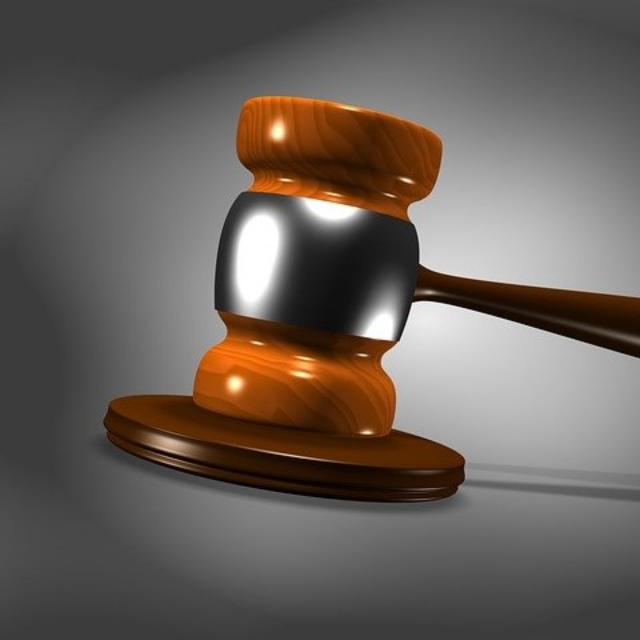 Malawi High Court holds state liable for failure to investigate rape and sexual violence against women and girls in Msundwe, Mpingu and M’bwatalika areas of Lilongwe

Emphasizing the need for the Malawi police to effectively respond to instances of violence against women, the High Court of Malawi has found in favour of the survivors of various forms of physical and sexual violence perpetrated against them by police officers. This case raised questions of State responsibility to respond to instances of violence against women by conducting proper investigations that will lead to the prosecution of perpetrators.

On 13 August 2020, the High Court of Malawi sitting in Lilongwe handed down judgment in the application for Judicial Review filed by the Women Lawyers Association of Malawi (WLA) on 17 February 2020. The matter was determined by Judge Kenyatta Nyirenda sitting in the Lilongwe District Registry (Civil Registry) (the Court).

On 8 October 2019, demonstrators had set up roadblocks in the capital city following the announcement of the presidential election results, leading to the deployment of police in the area. One police officer was killed by protesters in the process and officers stormed the areas, spraying teargas and attacking the public. Police officers who were deployed to quell the situation subjected women and girls to violent beatings, harshly groped their vaginas and breast, forcefully stripped naked, rape and defilement of 4 minors. The 18 individual Applicants in the court application were women and girls who are survivors of sexual and physical violence perpetrated against them by police officers. The individual Applicants filed a sworn statement detailing the violence that was perpetrated against them. WLA was an applicant acting in the public interest and also women lawyers, who are members of WLA, acted as their legal representatives in the case.

The Applicants sought accountability for the failure by the police to respond to the incidents of sexual violence perpetrated against the Applicants, to force the State to establish the Independent Complaints Commission and compensation for the survivors of the violence from the State for the harm suffered, disclosure of an occurrence register on the date in question and criminal investigation and prosecution of those police officers involved. In the judgment handed down today, the Applicants succeeded in all regards.

The basis of the application brought by WLA on behalf of the survivors of violence is that the government and its agents have a duty to take positive steps to prevent and protect women from violence, prosecute and punish perpetuators of violent acts and provide adequate remedy to victims of violence. A proper investigation by the police in this case would have been one capable of leading to the identification and, if appropriate, punishment of those responsible. The court has ruled that the police failed in this regard.

The court found that the Applicants were victims of sexual violence and rape and the same was perpetrated by officers. Despite this, the Court ruled that the Inspector General of Police failed to put in place a credible system of monitoring the conduct of the officers of the Police Service, to conduct prompt, proper, effective and professional investigations into the complaints of rape and sexual assault made by the Applicants and to arrest the officers of the police who were perpetrators of sexual violence and rape against the Applicants. The Court further ruled that these failures violate the Applicants’ right to equality, dignity, access to justice and effective remedies as provided for under the Constitution of Malawi.

With regards to the duty to operationalise the Independent Complaints Commission, the court found against the Clerk of the National Assembly who is legally mandated to appoint the Independent Complaints Commissioner. This failure was ruled unlawful and in violation of the 2010 Police Act, the Applicants’ right of access to justice as provided for under the Constitution and perpetuates acts of impunity by officers of the police who commit crimes or act unlawfully in the discharge of their duties.

The Inspector General of Police is required to report to the Court on steps taken to investigate and arrest the perpetrators of sexual violence against the Applicants and all other women and girls that were sexually assaulted and raped by officers within 30 days of today. In recognising the right of survivors of violence to remedies, including compensation, the court granted an order for compensation payable to the 18 individual Applicants upon assessment by the Court.

The responsibility to protect women from violence rests with the state and its designated agents. Where there is an instance of violence, there arises an obligation on the state and its agents to adequately respond, including the undertaking effective investigations into the allegations. This ruling concretises this into the laws of Malawi and emphasises the consequences where this obligation is neglected by state agencies.

To contribute to the discussion and for live updates follow ISLA & KELIN on our social media platforms: Twitter: @ISLAfrica @WLAMalawi